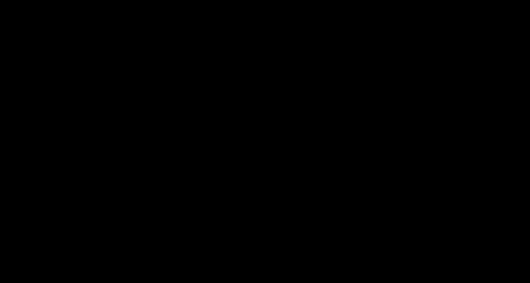 For a  comment click Sing in..
No personal info required
Personal email not required
Just put the city your are near &
first name only..

CSHS Class of '59
HISTORY Information Below.

History
We were Freshmen 1956.
Listed in Red are the one's that did not graduate with us
for various reasons.

Norman P.  and Annette Wilkerson Marks
Norman P. Marks Jr.   June 24, 1041 - March 4, 2003
COD: multiple myeloma and melanoma
Burial: Cool Spring Cemetery, Forest City, NC
Note of interest: A member of Florence Baptist Church
Football: Norman Marks - #59
Retired First Sgt. USMC Served in Vietnam
Annette Wilkerson Marks - Sept. 13, 1941 - Jan. 12, 2013
COD: Congestive Heart failure
Burial: Cool Spring Cemetery, Forest City, NC
Note of interest: Glee Club
A member of Florence Baptist Church. She was a faithful marine wife and mother, traveling with her late husband, Retired First Sgt. Norman P. Marks, Jr., USMC, who died in 2003. Annette worked for many years as a sales associate for Roses at the Tri-City Mall.
Both were in our class but neither got to walk across the stage to receive their Diploma with us.
Annette graduate early (1958) as she had enough credits and was going into Nurses Training only to find out she was to young. Was to wait another year.
Norman went to summer school after our Junior year in 1958 and completed his education at Cool Springs Hight School  and received his diploma.  He then joined the military and was called to duty in Aug. of that same year.
Norman and Annette were married when he came home on Furlough.
Annette stayed with Norman as much as possible but when he was on his tour of duty in Vietnam she and the Children came back to Forest City, worked, did church activities and helped with our class Reunions.
After Norman retired from the Military and came back to Forest City.  They both worked very hard  on the Class Reunions and would go the extra mile to make it a success.  They both were friends to all. We were their class and they were ours.  Such dear friends and we miss them.
Picture not in Freshmen Class Year Book but graduated with us:
Mickey Harris-Picture shown '57 not in "58 but in '59 Annual.

of  Class mates  Graduating
from  this  Life's Journey.

Frederic "Fred" Toms -
April 19, 1941 - August 17, 2021
COD: a rupture of a cranial AVM
University of North Carolina Law School graduate, Fred practiced law for 40 years in Wake County and was inducted into the NC Bar Association General Practice Hall of Fame in 2011
Since 2012 you are visitor number